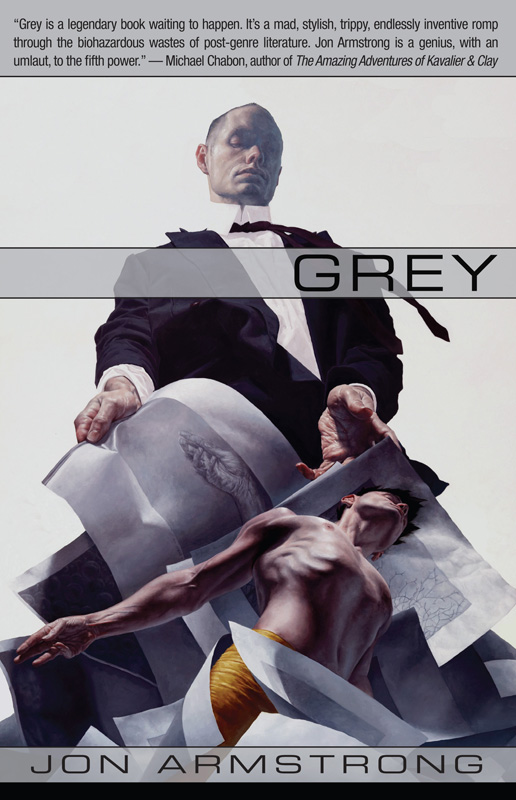 Nora and I finished our fried whale and plum sandwiches, our cream coffees, and the cocoa and coca pastries, and sat in a comfortable silence as landscapes of buildings and millions of well-wishers whirred past the windows at six hundred kilometers per hour. Halfway on our train-date, after the conductor blew the massive, buzzing horn, and the waitresses in their black-and-yellow-striped honeybee uniforms, complete with dangerously sharp-looking stingers, cleared the dishes, Nora closed her right eye and gazed at me with her left; I, in turn, did the same, and it was like we were the perfect couple.
This was our fourth and last date before our marriage, and while the whole thing had been arranged between our parents to complete the merger of our families’ companies, I could not have imagined or wished for someone as wonderful as she. Standing just an inch below my six foot three, with shiny black hair, a light walnut complexion, and obsidian eyes, her features were wide and open like an innocent doll, but she was also intelligent and witty. Most impressive of all was that she, like myself, loved the fashion magazine Pure H. We quoted from it, dressed and struck poses like the models, and felt that we were just like the beautiful and tragic people of our dreams.
Two of her attendants, all in black, helped Nora from her chair and adjusted her clothes as she walked. Her long, grey, satellite-cotton coat had spherical metal buttons with craters exactly like the moon. Beneath her grey suit, her shirt had a high collar like mine, and the material looked so smooth it could have been made of fine powder. The cut and tailoring was impeccable, of course, as she worked with October 13th, the best woman’s tailor in the world.
Since the date took place on the inaugural voyage of a new, super-luxury Bee Train, which circled the Pacific Rim, Nora and I were obliged to tour all the cars with a camera crew. She seemed to enjoy the nature car best. And it was a calming space with its small trees, shrubs, and manicured lawn where sat an arrangement of lemon and lime chaise lounges. Before we exited, she stopped to pet one of the tigers, and I watched the gentle curve of her gloved fingers against the striped fur. Growing up, Nora had studied classical dance, and unlike the wild and useless gyrations of my youth, her training had given her a supple, athletic grace which permeated all her movements.
The way she stroked the beast, reminded me of just how elegant were her gestures. During our first date, in the city of Kong at the top of Convolution Tower before a thousand cameras and five oceans of lights, as we had sampled white rhinoceros tartar, black truffle sugar, and fugu tarts, it had been her grace which most impressed me. And later as I reviewed the recording, I watched her charcoal-gloved hands move like two elegant sea nettles undulating in warm ocean currents. When she held her wine glass, her spare pinky hovered effortlessly to the side; when picking up her silverware, her fingers curled around the metal slowly like miniature constricting snakes, and at the end of our date when she waved goodbye, she cupped her hands slightly, with her fingers together, arched, and tranquil.
During that first date, we just glanced at each other shyly. I had been nervous and not because of how many people were watching or what it meant to the companies, but because I knew I was in the presence of a rare person. We said not a word until moments before we began our post-date interviews. She leaned toward my ear and whispered, “Embellishments.” The breathiness and sexiness of her tone was one I hadn’t heard on any of the recordings I had reviewed prior to our date. I shivered. And her word — her single, perfect word was luminous. Quoted from an ad in Pure H for a company that sold plutonium buttons, it read: Embellishments. A week of green rain.